SYL’s joint project with AMEU to support Mayan women in Guatemala to grow and sell avocados comes to and end at the end of the year. SYL’s Development Cooperation Coordinator Johanna Ursin-Escobar and KENKKU member Heidi Saarinen travelled to Guatemala to evaluate the project. Leonardo Moreira, an experienced evaluator of development cooperation projects, went along to evaluate the overall implementation of the project and to carry out the final evaluation. During this final project visit, SYL’s delegates, AMEU’s project coordinators Aracely and Marvin, and evaluator Leo visited four Maya communities and asked them for their news and their thoughts about the project coming to an end.

The first stop was in the community of Santa Maria, where the long drought had made the growing of avocado trees and fruit difficult. The trees were still young and frail, but the team spirit was quite the opposite! The women were hopeful and grateful for the opportunities that the project had given them. They told us that the cooperation of the women’s group had not only taught them how to grow avocados but also given them valuable cooperation skills that had empowered the community. Even their husbands had seen a change in the women and marvelled at it: “you have changed, you are different these days”. The women disagree, however – they do not think there has been a change; instead they have understood the power of women and their potential, and been empowered.

The communities in the Pajales 1 region also felt that they had been empowered by the project. The cultivation of avocados had hit a major setback when a local volcano erupted in May. The mix of rain and ash had formed an ink-like mixture which clung to plants and smothered and killed all flowers of the important crops of the region: avocados, coffee, papayas, black beans and corn. The community had however managed to overcome these challenges through hard work and perseverance, and they expect the plants to flower again in December.

The women of the village community of Camán in the municipality of Patzicía were full of enthusiasm and determination. One of the most important values of their work was caring for each other. This radiated from the women when they told us how the members of the group motivate each other; they buy each other small gifts, bake or spend time together over a cup of coffee. For the women in Camán this was very important, as they had to spend a long time waiting for the avocado harvest, and the motivation might easily fade with the lack of results during the first few years. The warm encounter (and the juice!) left us in good spirits. This atmosphere and team spirit is something that we will definitely bring back to Finland and the work of the student unions and Kenkku.

The village community of Pampay was the last in our series of visits. The village is located amazingly high up, so we had to pack our warm clothes. Despite the cool air the sun was shining from a clear sky, so we had to put on sunscreen – at these altitudes you burn more quickly, which evaluator Leo learned first-hand. The views at Pampay were breathtakingly beautiful. We went to see the women’s avocado trees, which had been planted on a hill. The steep ascent was tricky, but we managed it without any major issues. Luckily, we were wearing good shoes!

The women of Pampay described their group dynamics and explained that the whole experience of growing avocados had been extremely important; seeing a tree grow from a seed to a sapling and finally a fully-grown tree, you can appreciate the whole process in an entirely different way. Leo asked the women about their experiences and the issues they had faced during the project. One challenge had been that some women had left the project either because of lack of time or because they did not own any land where they could plant the avocado trees. The women do not accept any slacking – the group has been collecting fines from those who do not attend the group meetings or help taking care of the trees on the days they have agreed on.

The Pampay area suffers from periodic droughts and winds that increases erosion. But the trees are still doing well, and they are all in bloom. The women look after their trees carefully by using pesticides, watering them and pruning them. The group has a lot of willpower to work together and improve.

The visit ended with a shared meal with a traditional meat dish prepared by the women. After our visit to Pampay we headed to Chimaltenango, where we met some of AMEU’s board members. We had a thorough discussion about the project and planned the upcoming workshop on Wednesday. A central idea that emerged was the aim to support Mayan students to grow into active citizens. We will develop this idea further during the second week of our project evaluation trip. 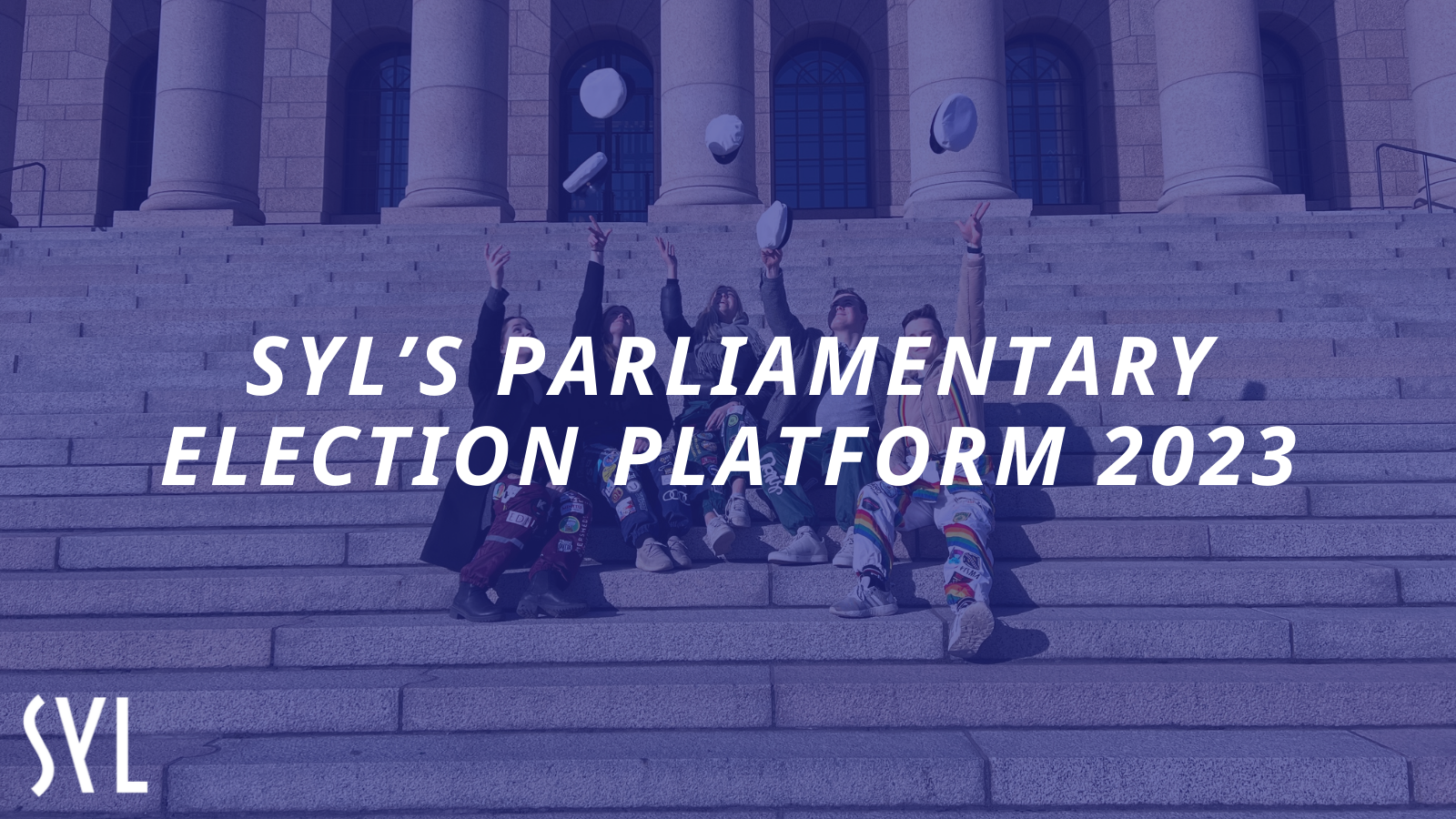