The celebration of studenthood has begun

It is time to kick off SYL’s 100-year celebrations, which we have been eagerly planning for a long time!

The union, which has even been described as Finland’s largest mafia, has had time to advocate for a lot of things during its 100-year history, and it has been increasing the volume of its activities over the years. Although the organisation has remained the same, it has strived for different goals, wishes and ideals at different times. It has reflected the atmosphere of each decade and changed course when the minds of students changed. We have grown from Fennomania through nationalism, neutrality, party politics, the return to political independence, and solidarity to cultural liberalism.

We celebrate SYL’s rich and multi-phased history with the new historical publication. The extensive publication about SYL and the student movement in Finland takes its place in the continuum of four previous historical publications. On more than 400 pages, the book goes through 100 years of student life and SYL’s activities. The book is written by Antti Parpola and Laura Puro, and it sheds light particularly on the interaction between SYL and society. Students have indeed shaped society, but society has also shaped students. The writers have conducted long interviews with alumni, so the voices in the book belong to those whose active participation made SYL what it is. We will have a panel discussion on SYL’s international activities at the publication event on 4 March. SYL has been exceptionally global in its activities during its history, and the international networks have seen all kinds of action.

The alumni also get to speak in the documentary that will be completed in the spring. The documentary gives room for stories, and we certainly do have stories. During its history, SYL has been through much and sat at the same tables as the state leadership. During autumn, the Finnish Broadcasting Company Yle will show the documentary to the public, serving the purpose of the anniversary year by bringing to the public consciousness what role the student movement has had in building our society. We plan to bring the screenings to university cities. After all, SYL’s history does not only take place in Helsinki, but in every city where students have been leaving their mark.

Where different generational experiences connect the students of certain decades, the student experience itself pulls all of SYL’s history together. Memories of being a student connect every university student in history, even those who were never involved in student politics. Everyone experiences their time as a student in their own way. For some, it is the best time of their life, for others, the most difficult. Being a student can signify festivities, independence, a new circle of friends, or a newfound political spark. But for everyone, it means personal growth and learning new things. Studies are the threshold to something new and a place where several doors are open.

As part of the 100-year celebrations, SYL is collecting memories of student days on an online form and on social media. The history of studenthood is made up of countless stories and experiences. Share your own, and while you’re at it, think about what being a student means for you. How did your time as a student change the direction of your life, and where would you be without it?

My dearest memories from my studies are from Turku, from the basement level in Student House A, a world of interesting people, half-finished ideas, and full wine glasses. The best memories are of the student movement, of the sense of community, and of the discussions that lasted long into the night.

Join us in celebration of students and studenthood, and, of course, 100 years of the National Union of University Students in Finland! 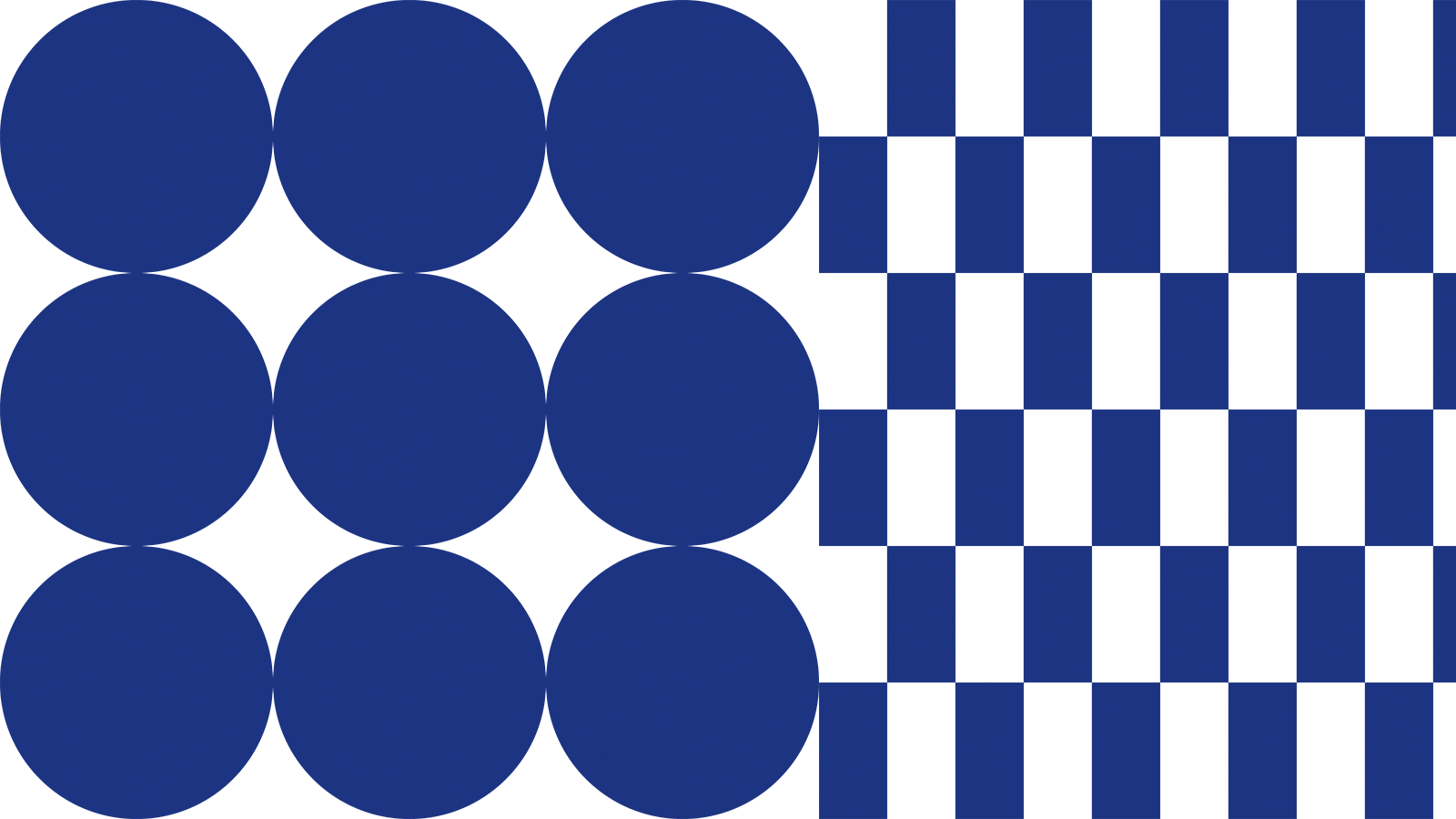