Why did Afghanistan not make headlines until August?

In August 2021, the situation in Afghanistan was one of the main news topics in Finland, too. The Western forces had not even completely withdrawn from Afghanistan when the extremist movement Taliban took control of the country. Finland, like other Western countries, decided to evacuate its citizens and some Afghans who worked for Finland.

The evacuations attracted exceptionally high media attention. However, they were overshadowed by the fact that, in addition to the people on the evacuation lists, there are many other people at risk of persecution. For example, those Afghans whose family members have received international protection in Finland or in other Western countries are often in need of protection themselves. Family reunification is one way to make sure they are safe. However, Finland has made family reunification very difficult, especially for the most vulnerable.

The extent of human rights violations and persecution against civilians and the continued deterioration of the security situation in Afghanistan have been known for years. So, it is totally incomprehensible that those Afghans who received a negative asylum decision were still sent from Finland to Afghanistan in June. Even in August, Afghan asylum seekers received negative asylum decisions made by the Finnish Immigration Service. Even those asylum seekers whose need for international protection has been recognised have often only received a positive decision after years of appeal or a new application. This has delayed their possibility of even trying to apply for family reunification by years. Then again, applying for family reunification is impossible for many simply because of the obstacles caused by Finnish legislation: for example in the case of the Afghans, submitting an application requires two expensive and difficult journeys to New Delhi to the Embassy of Finland in India. Submitting applications has in practice been completely impossible for over a year and a half because of the coronavirus pandemic.

The Taliban’s rise to power aggravated the plight of the Afghan families – but also brought it to the attention of decision-makers here in Finland, even if only for a moment. Family reunification has been made more difficult in the last ten years, both in terms of legislation and decision-making procedure, even though the right to family life is based on international human rights treaties.

For a long time, the Finnish Refugee Advice Centre and other refugee organisations have demanded that family reunification should be made easier. At the moment, a legislative project is pending at the Ministry of the Interior of Finland to relax some of the most recent tightened requirements for family reunification. As regards the Afghans, the Ministry for Foreign Affairs of Finland is investigating whether it is possible to start a mobile consular service in Afghanistan’s neighbouring countries so that asylum seekers do not have to make absurd journeys to India. However, it is worth asking why measures have not been taken earlier to ease family reunification, because the situation has been difficult for these families for a very long time.

The Finnish Refugee Advice Centre has continued its work to defend the rights of asylum seekers and refugees, despite the changes made five years ago to the legal aid for asylum seekers, which caused our financing base to collapse. Our operations make a loss which constantly threatens the future activities of our organisation. Without the Finnish Refugee Advice Centre, thousands of individuals would be deprived of the legal advice or legal aid we provide each year and of strong advocacy work based on the special expertise of our lawyers in order to safeguard the legal rights of these people.

Join us in our advocacy work for human rights! You can support our work by donating here and by subscribing to the Finnish Refugee Advice Centre newsletter here. 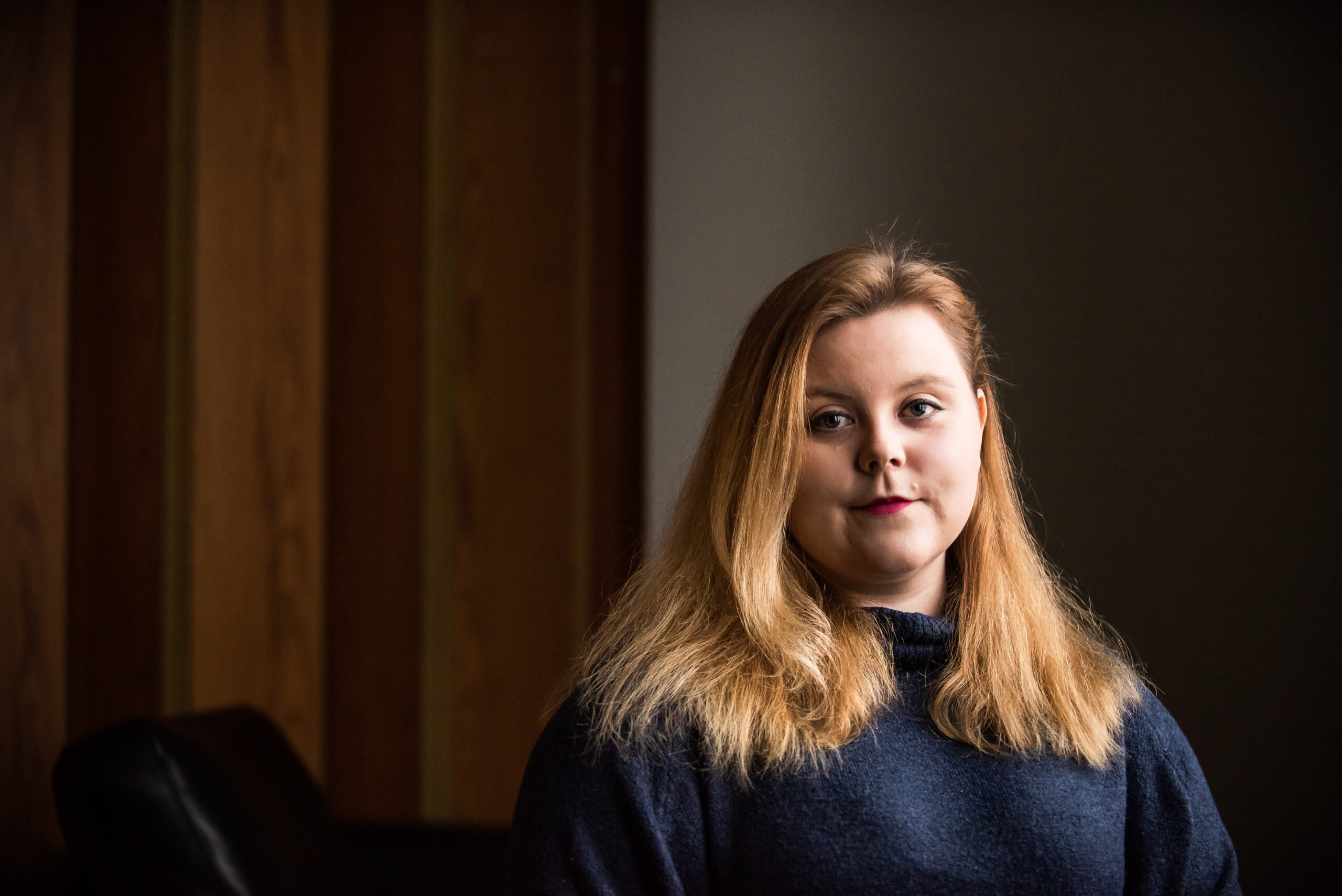 Towards a more equitable society

About your impact on the Global South

The SYL Board for 2022 has been elected