A vote for Europe

We have barely recovered from the hangover of the previous election with its historically even result, and the government programme negotiations seem likely to be difficult. But we must already focus our election energy towards our next challenge: the composition of the European Parliament will be decided on 26 May.

The parliamentary election has given most of us combat fatigue, but more lobbying is needed. These elections need young people too, as decisions on our future are also being made at the European level. The decision-making at the EU level has a significant influence over national activities. There is no time to sleep – especially for us, who still want to be living and breathing on this planet in the 2080s.

I am worried about the thoughts that are gaining support in many countries. That human rights are not indivisible, or that they only belong to the few. That climate change can be ignored, and that we can return to this subject when it is well and truly too late. I am worried that instead of cooperating, societies are becoming more and more polarised, and they are taking Europe with them.

This is why activating young people to vote is vital. We need people to build a Europe that supports human rights, prevents climate change and promotes peace, and no one can make it to the European Parliament without voters who share their values.

In the European Parliament elections of 2014, only ten per cent of the youngest generation who was eligible to vote actually voted. This is sad, because these same young people are clearly more pro-EU than older voters. The Finnish voter turnout in the EU elections in general was also sad: last time only two in five people of voting age used their vote. And when you look at the voter turnout in the EU as a whole, there is nothing to celebrate there either; last time it was only 42.61 per cent.

We must not be content with these figures. We can be more active in these elections and show the values that were clear e.g. in this year’s Youth Barometer: we are interested in Europe, we think that the EU is good for Finland, and nearly 90 per cent of us feel at least somewhat European. You have the opportunity to determine the direction of Europe. Use this opportunity.

I have spent a lot of time thinking about why young people in particular do not use their power, even though it is handed to them on a silver platter. A universal and equal right to vote or free and democratic elections should not be taken for granted. There are countries where I, as a young woman, should not have any opinions, and where I would not have grown up to use my right to vote. There are countries where the results are manipulated and ballot papers are swapped.

According to election researchers, the socioeconomic background of a person is significant when it comes to voting: those who are well-off are more likely to vote. Someone with a higher education is much more likely to make their way to the polling station, as is the child of someone with a higher education. Unfortunately, Finland is a class society when it comes to voting. This situation should be improved through more active democracy education throughout the education path. Even if we made this change right away, it would have no effect on the EU elections, which will be held in a few weeks’ time.

But you and I have the opportunity to increase the voter turnout of young people by voting ourselves and by encouraging all our friends to vote too. If it feels difficult to choose a candidate, ask for help. These elections also have very competent young candidates. Use voting advice applications and get to know the candidates, visit them at their booths and listen to panel debates. Go to a polling station no later than 26 May and write a candidate number on the ballot paper.

If you are one of the people who are involved in EU politics, work on election campaigns and have maybe already decided who they will vote for, help someone who is unsure to find their own candidate. There is a candidate for everyone, regardless of their party. We must all do our bit for democracy.

We can all build a better Europe, together. Vote.

I’m President of the National Union of University Students in Finland and I would love to help you find your own EU election candidate. I’m on all social media platforms @sannileh, send me a message! 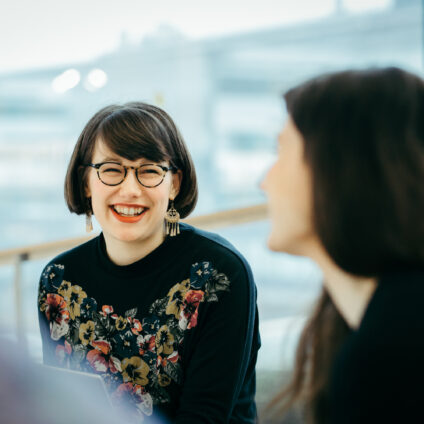 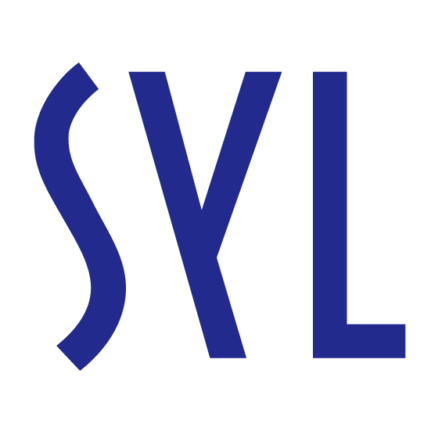