Student admissions are now a focus of interest for the Ministry of Education and Culture. The aim is often to reduce study times and the number of gap years. I have written about the issue in SYL’s blog earlier.

SYL is concerned about the reform’s tight schedule. People who are planning to apply to a higher education institution have contacted us about the subject. Young people are now in a state of uncertainty and afraid that the new admission methods will hinder their chances of being admitted to a higher education institution. SYL shares the concerns expressed by Tapio Määttä, Head of the University of Eastern Finland’s Law School (Helsingin Sanomat 16 August), about the fact that the doors of universities may be open in the future only to those who have graduated from upper secondary school with the highest of grades.

The matriculation exam is a trying and stressful process. This is reflected in the large number of exhausted students. According to the “Kun koulu loppuu” survey (“What happens after school?”), 17% of male respondents and 38% of female respondents had decided already in February to take a gap year. According to Statistics Finland’s 2015 study, the gender differences are becoming more level, as 77% of women and 73% of men applied for higher education.

SYL thinks that suitability is a key concept in student admissions: it means both the applicant’s suitability for the field in question and the field’s studies. Of course, the entrance exam system can be reformed, but SYL is of the opinion that getting to know the higher education sector is necessary if we want to make sure that the applicants choose the “correct” field of study.

With its cuts made to student financial aid, the Sipilä Government has reduced the number of student allowance months by ten. This means that choosing the “wrong” field of study can be disastrous for a student’s livelihood, as people who switch fields run out of financial aid months. When this is combined with the quota for first-time applicants already in use, students need to consider very carefully whether to accept the study place they have been offered or not. In a situation like this, it is nearly impossible to see that the Ministry of Education and Culture’s goals regarding the reduction of gap years could ever become a reality.

Member of SYL Board 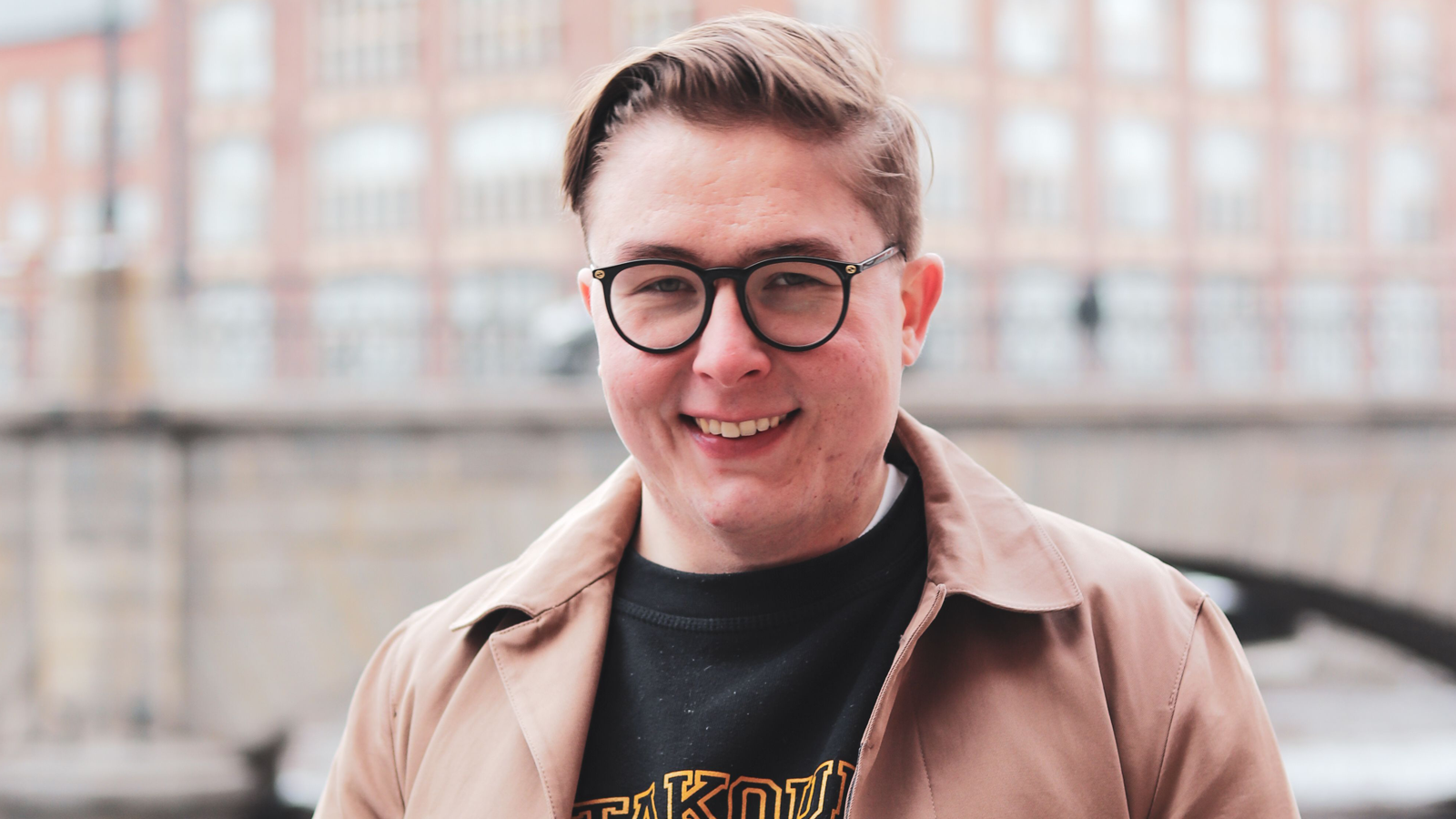 SYL and SAMOK: Statement of solidarity to the students of Iran